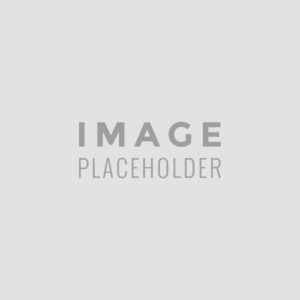 Stanley K. John Q.C. was born on 1st June 1951. In 1976 he attained the Bachelor of Laws degree (LLB) with honours from University College London (UCL). He was admitted as a Barrister of Grays Inn in 1977. 1977-78 Chambers in the Middle Temple, London and was appointed one of Her Majesty’s Queens Counsel in February, 2014. 1978 -2014 practicing in the Eastern Caribbean – Litigating and advising on a wide range of legal matters including constitutional and administrative law, defamation, insolvency, personal injuries, commercial law, international banking and financing, international trade and maritime law – represented various individual clients, foreign government agencies, international banks, insurance companies, trusts and other international business companies, in relation to matters pertaining to the laws of Saint Vincent and the Grenadines and of other jurisdictions. Member of the Parliament of the State of Saint Vincent and the Grenadines – Senator from 1984 – 1989 – Parliamentary Representative from 1998 – 2001. Participated significantly in the formulation of legislation enacted by the Parliament. Leader of the St Vincent Labour Party between 1992 and 1994.